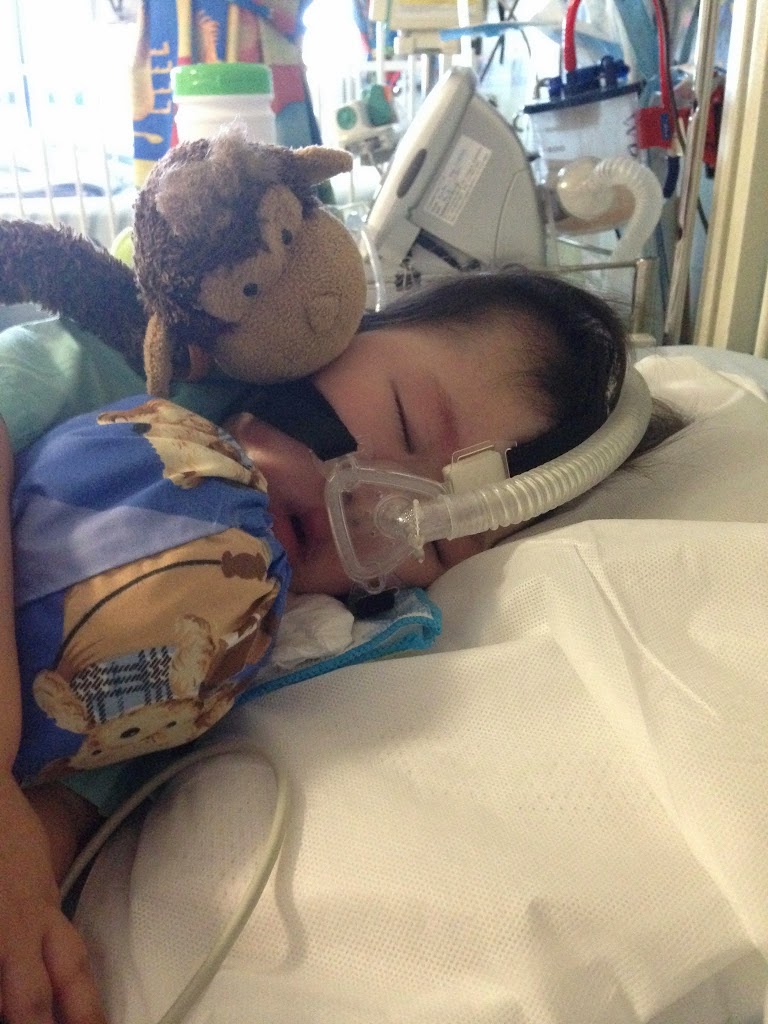 I am at the hospital with Kaelyn. We have been here for the past nights.

Not a start we want for the year, month, week, day or hour as a matter of fact. 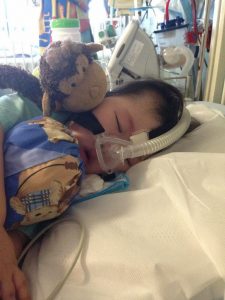 We arrived into the hospital, after bagging her, in an ambulance.

We were doing music therapy and she was humming along. Then suddenly she turned quiet, gave non-responsive stare and her sats just plummets.

We stablised her after a while but the ambulance was well on its way.

Her condition is stable so far.

I sit here writing this and having second thoughts, such as we probably shouldn’t have needed to leave home if we handled the situation better.

We should be more confident in our knowledge of K’s condition and whatever life saving hacks for K.

After all, if possible, home is the best for resting and recuperating.

The first night, we had a boy opposite us who couldn’t stop crying. No rest for that night.

The hourly checks for temperature and blood pressure in the day and night just irritates K out of her rest.

The aircon went bonkers as well, rendering the ward as cold as a data centre server room temperature. This also had some effect on K’s sleep.

But on 3rd thoughts, we are kiasee 😛 Scenarios like bagging her halfway and we run out of oxygen and then not sure how to sustain her in the last minute dash to the hospital.

After the incident and admission, I had a chance to talk to a doctor who knows K and her condition. We talked and walked thru about what had happened and he gave some information on what usually will happen during sickness and the effect it has on kids with compromised breathing.

We take this as a lesson that we need to MENTALLY rehearse (we do not want an actual situation again ever!) well to handle well such emergencies, that will take place so often on kids with Spinal Muscular Atrophy.